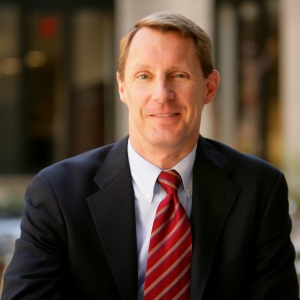 Prof. Mike Newton is an expert on issues relevant to accountability, transnational justice, and conduct of hostilities. Previously, he served as senior advisor to the Ambassador-at-Large for War Crimes Issues in the U.S. State Department from 1999 to 2002. During this time, Prof. Newton helped negotiate the ICC’s Elements of Crimes and coordinated interface between the Federal Bureau of Investigations and the International Criminal Tribunal for the former Yugoslavia while deploying into Kosovo to do the forensics fieldwork in support of the Milosevic indictment. Prof. Newton currently serves on the executive council of the American Society of International Law, and has previously served on its Task Force on U.S. Policy Toward the International Criminal Court and on the Task Force on Genocide Prevention.

In addition to also being an elected member of the International Institute of Humanitarian Law and the International Bar Association, he assisted in drafting the Statute of the Iraqi High Tribunal and served as International Law Advisor to the Iraqi Judicial Chambers during 2006 and 2007. From 1993 to 1995 he was reassigned as the brigade judge advocate for the 194th Armored Brigade (Separate), during which time he organized and led the human rights and rules of engagement education for all Multinational Forces and International Police deploying into Haiti. Prof. Newton has published more than 80 books, articles and book chapters. He graduated from the U.S. Military Academy at West Point and holds a J.D. from the University of Virginia School of Law.