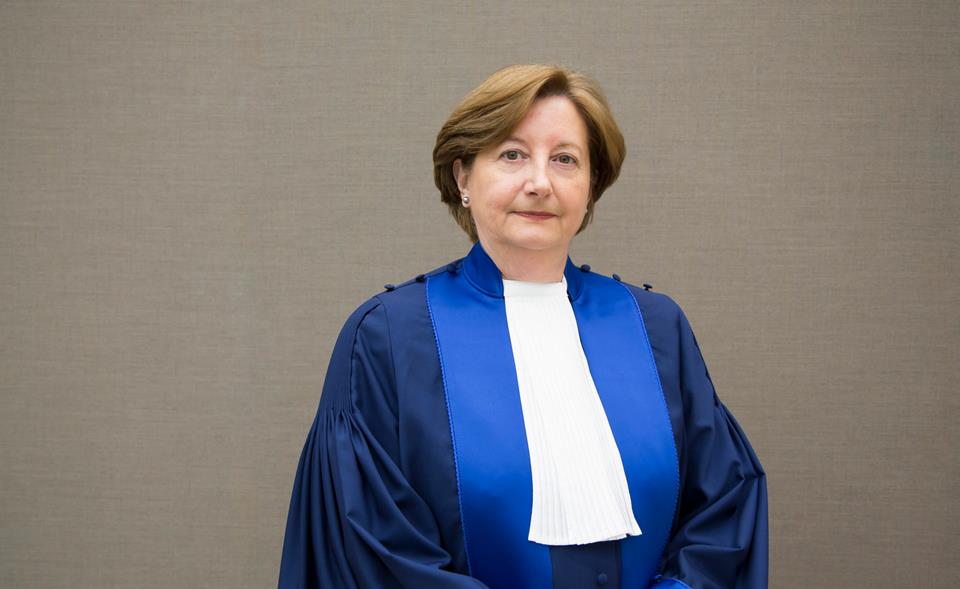 Judge Silvia Fernández de Gurmendi was elected to the International Criminal Court on 18 November 2009, for a term of eight years and two months (to fill a judicial vacancy), from 20 January 2010 to 10 March 2018. She was initially assigned to the Pre-Trial Division and later served as a member of the Appeals Division. She was elected and served as President from 2015-2018. In December 2020, she was elected as President of the ICC Assembly of States Parties for a three-year term (assuming this role in 2021).

Prior to joining the ICC, Judge Fernández de Gurmendi was the Director General for Human Rights at the Ministry of Foreign Affairs of Argentina, where she acted as a representative of her country in cases before the Inter-American Commission of Human Rights and the Inter-American Court of Justice. She also represented Argentina before other human rights bodies and advised on transitional justice issues related to the prevention of genocide and other international crimes. She played a leadership role in the creation and setting up of the International Criminal Court as President on the Working Group on Criminal Procedure and Vice-President of the Committee of the Whole at the Rome Conference. She was also instrumental in the negotiations of the complementary instruments of the Rome Statute as chair of the Working Group on Rules of Procedure and Evidence and the Working Group on Aggression.