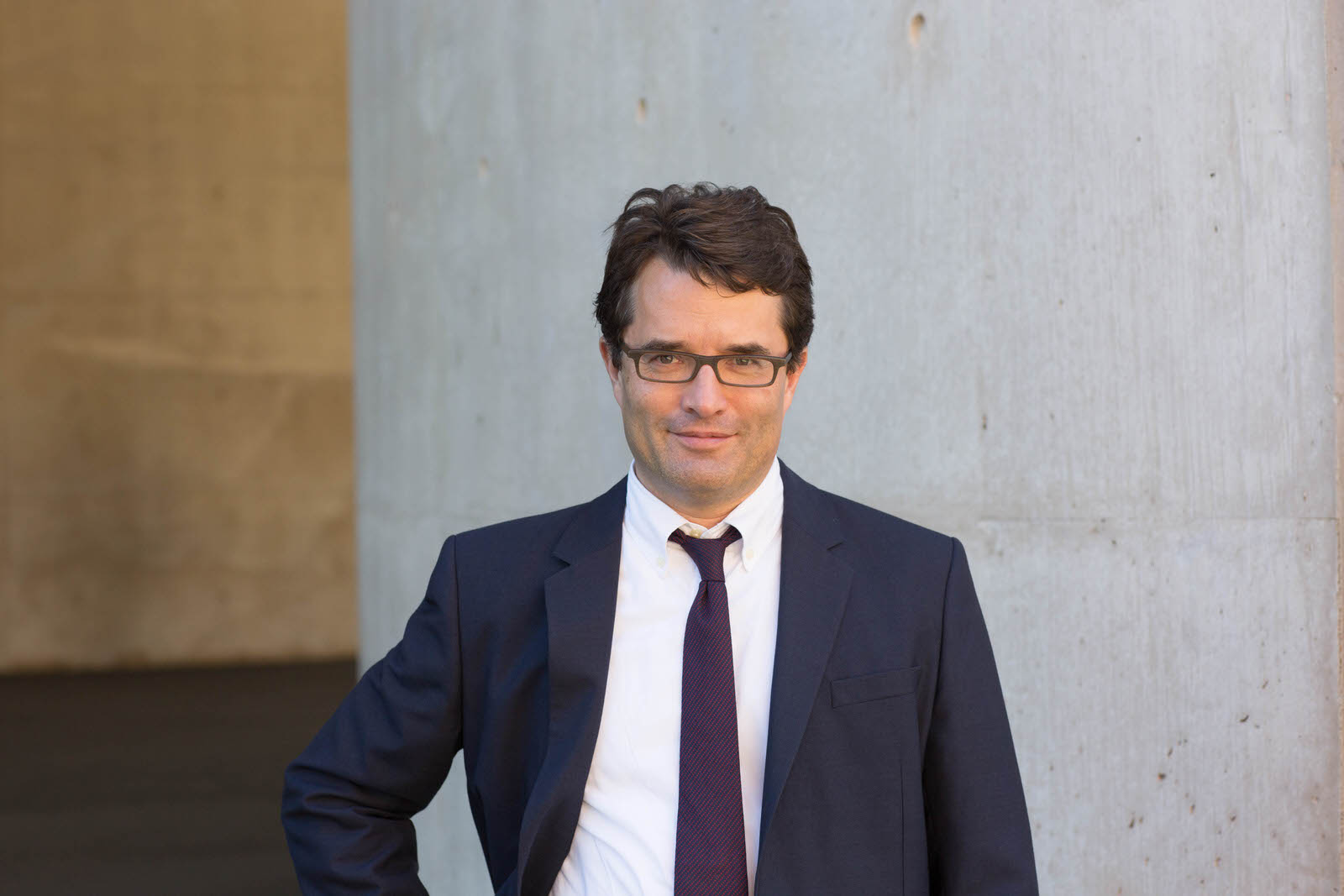 Alex Whiting is Head of Investigations at the Kosovo Specialist Prosecutor’s Office. He is also a Professor of Practice at Harvard Law School where he teaches, writes and consults on domestic and international criminal prosecution issues. From 2010 until 2013, he was in the Office of the Prosecutor at the International Criminal Court (ICC) in The Hague where he served first as the Investigations Coordinator, overseeing all of the investigations in the office, and then as Prosecutions Coordinator, overseeing all of the office’s ongoing prosecutions. Before going to the ICC, Whiting taught for more than three years as an Assistant Clinical Professor of Law at Harvard Law School, again with a focus on prosecution subjects. From 2002-2007, he was a Trial Attorney and then a Senior Trial Attorney with the International Criminal Tribunal for the Former Yugoslavia (ICTY) in The Hague. He was lead prosecution counsel in Prosecutor v. Fatmir Limaj, Isak Musliu, and Haradin Bala; Prosecutor v. Milan Martić; and Prosecutor v. Dragomir Milošević.

Before going to the ICTY, he was a U.S. federal prosecutor for ten years, first with the Criminal Section of the Civil Rights Division in Washington, D.C., and then with the U.S. Attorney’s Office in Boston where he focused on organized crime and corruption cases. Whiting attended Yale College and Yale Law School, and clerked for Judge Eugene H. Nickerson of the Eastern District of New York. His publications include International Criminal Law: Cases and Commentary (2011), co-authored with Antonio Cassese and two other authors, and “In International Criminal Prosecutions, Justice Delayed Can Be Justice Delivered,” 50 Harv. Int’l L. J. 323 (2009). He is also an editor and blogger at Just Security.