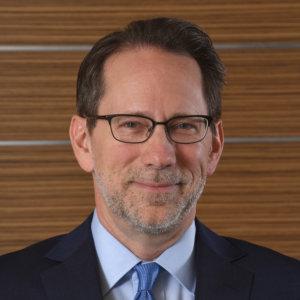 Ambassador Clint Williamson is the senior director for International Rule of Law, Governance and Security at the McCain Institute for International Leadership at Arizona State University and a professor of practice at the Sandra Day O’Connor Law School at Arizona State University. He served as U.S. Ambassador-at-Large for War Crimes Issues from June 2006 to September 2009. Prior to this appointment, he served as Senior Director for Relief, Stabilization, and Development and as Director for Stability Operations at the National Security Council between January 2003 and June 2006.

Ambassador Williamson has also served in a variety of senior roles with the United Nations and the European Union. Most recently, from October 2011 to August 2014, he served as the Chief Prosecutor of the EU Special Investigative Task Force in Brussels. From 2009 to 2011, Ambassador Williamson was a Special Expert to the Secretary-General of the United Nations. In earlier postings, he worked in the UN Department of Peacekeeping Operations as Director of the Department of Justice in the UN Mission in Kosovo (UNMIK) and as a Trial Attorney at the International Criminal Tribunal for Yugoslavia (ICTY). At the outset of his professional career, Ambassador Williamson served as a trial attorney in the U.S. Department of Justice Criminal Division and as an assistant district attorney in New Orleans. He holds a bachelor’s degree from Louisiana Tech University and a law degree from Tulane University.