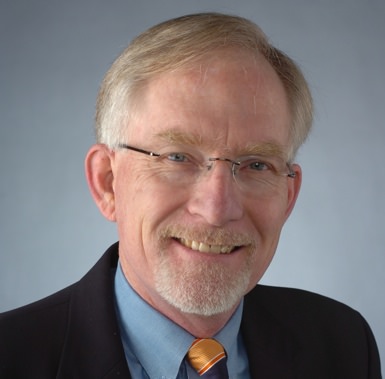 Prof. David Crane was the founding Chief Prosecutor of the Special Court for Sierra Leone from 2002 to 2005 after being appointed by Secretary General of the United Nations, Kofi Annan. Served with the rank of Under-Secretary General, he indicted the President of Liberia, Charles Taylor, the first sitting African head of state in history to be held accountable. Prior to this position, he served over 30 years in the U.S. government. Appointed to the Senior Executive Service of the United States in 1997, Mr. Crane has held numerous key managerial positions during his three decades of public service, including as Waldemar A. Solf Professor of International Law at the United States Army Judge Advocate General’s School. Additionally, he is a member of the faculty of the Institute for National Security and Counterterrorism, a joint venture with the Maxwell School of Public Citizenship at Syracuse University.

Prof. Crane was made an honorary Paramount Chief by the Civil Society Organizations of Sierra Leone and received the George Arendts Pioneer Medal from Syracuse University. The Special Court for Sierra Leone was nominated for the Nobel Peace Prize in 2010. Various other awards include the Intelligence Community Gold Seal Medallion, the Department of Defense/DoDIG Distinguished Civilian Service Medal, and the Legion of Merit. In 2005, he was awarded the Medal of Merit from Ohio University and the Distinguished Service Award from Syracuse University College of Law for his work in West Africa. He founded Impunity Watch, an online public service blog and law review and created the “I am Syria” campaign. Prof. Crane speaks around the world and publishes extensively on international humanitarian law. He holds a J.D. from Syracuse University, a M.A. in African Studies and a B.G.S. in History from Ohio University.