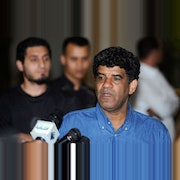 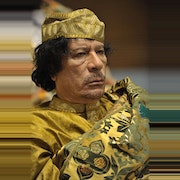 Commander of the Armed Forces of Libya, holding the title of Leader of the Revolution, and as such, acting as the Libyan Head of State 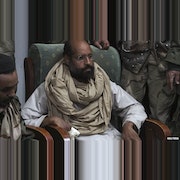