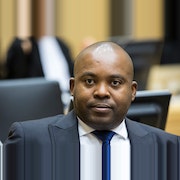 Member of Parliament in the Democratic Republic of the Congo, Deputy Secretary General of the Mouvement de libération du Congo (Movement for the Liberation of Congo, MLC) 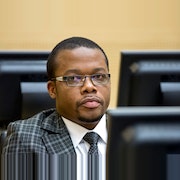 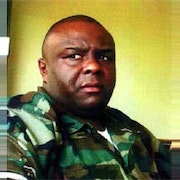 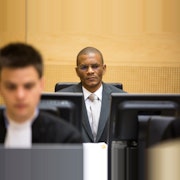