The Prosecutor v. Ruto and Sang 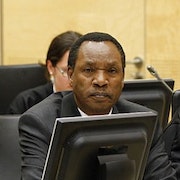 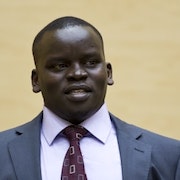 Head of operations at Kass FM in Nairobi, Kenya 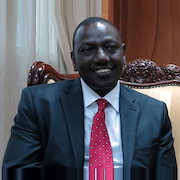 Deputy President of the Republic of Kenya