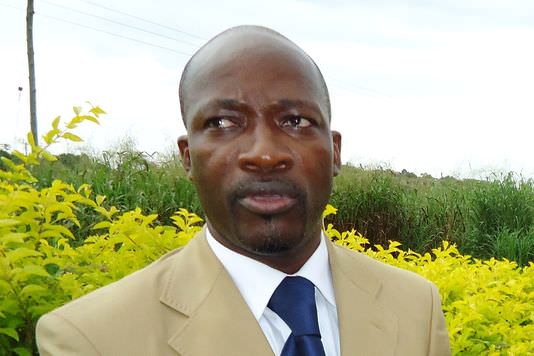 President of the Congress of the Young People and the Patriots (COJEP) and Minister for Youth, Professional Training and Employment