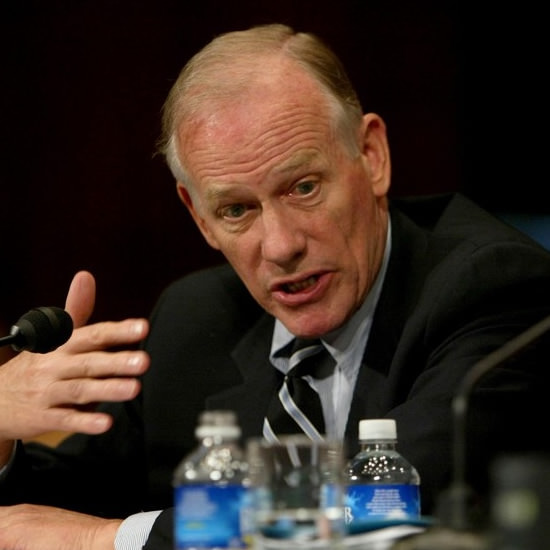 Mr. William Taft IV was appointed by President George W. Bush as Legal Adviser to the U.S. Department of State. He is also the principal adviser on all domestic and international legal matters to the Foreign Service and the diplomatic and consular posts abroad. After four years of service at the State Department, he rejoined law firm Fried Frank, Washington, D.C. office, as a litigation partner, concentrating in government contracts counseling and international trade.

In his career, Mr. Taft has served in numerous positions in the U.S. government, including the U.S. Permanent Representative to NATO from 1989 to 1992, Deputy Secretary of Defense from 1984 to1989, and Acting Secretary of Defense in 1989, and General Counsel for the Department of Defense from 1981 to 1984. Before entering private practice, he served in various positions at the Federal Trade Commission, the Office of Management and Budget and the Department of Health, Education and Welfare, where he was appointed by President Ford in 1976 to serve as General Counsel. He holds a B.A. from Yale University and a J.D. from Harvard Law School.