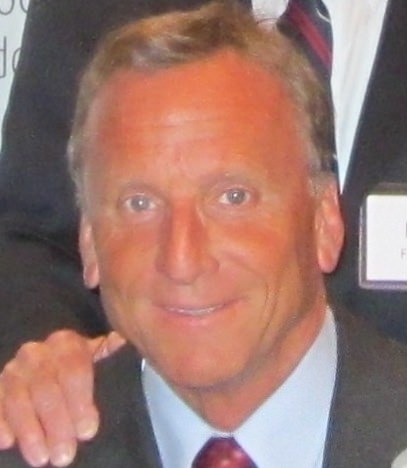 Founder of the Global Institute for the Prevention of Aggression

Founder of the Global Institute for the Prevention of Aggression

Mr. Donald M. Ferencz is a lawyer, an educator, and a proponent of the rule of law. He is the founder of the Global Institute for the Prevention of Aggression, a co-organizer of the worldwide campaign to ratify the 2010 Kampala amendments to the ICC Statute, and a non-governmental advisor to the Assembly of States Parties’ working group on the crime of aggression. Mr. Ferencz was also a contributing author to the Handbook on the Ratification and Implementation of the Kampala Amendments to the Rome Statute of the International Criminal Court, a “how-to” manual for states on the implementation of new amendments regarding aggression.

Along with his father Ben, a Nuremberg prosecutor, he established the Planethood Foundation to to help educate toward “replacing the law of force with the force of law.” The Foundation stands against impunity for those suspected of participating in genocide, crimes against humanity, or war crimes. He writes and lectures on criminalizing the illegal use of force and is a visiting professor at Middlesex University School of Law in London. After receiving graduate degrees in education, law, business, and taxation, Mr. Ferencz developed an eclectic career encompassing a term at Pace University Law School in New York as an adjunct professor of law, and two decades working as a consultant and senior international tax executive for several publicly-traded multinational companies. He holds a B.A. from Colgate University, a Master’s in Education from State University of New York, and a J.D. and M.B.A. from Pace University.