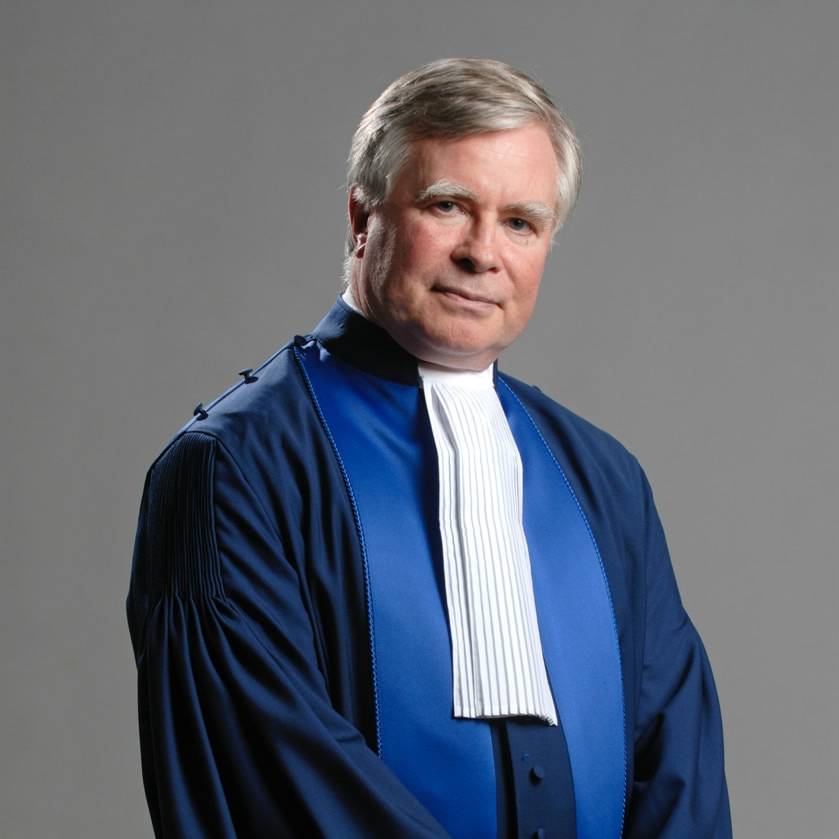 President of the International Criminal Court (2003-09)

President of the International Criminal Court (2003-09)

The Hon. Philippe Kirsch was the ICC’s first president, serving from 2003 to 2009. Additionally, he served as the Chairman of the Committee of the Whole of the 1998 Diplomatic Conference of Plenipotentiaries on the Establishment of an International Criminal Court, as well as the Chairman of the Preparatory Commission for the Court from 1999 to 2002. At that time, Hon. Kirsch was the Legal Adviser to the Department of Foreign Affairs and International Trade of Canada. In the course of his career in the Canadian Government, he was also been Ambassador and Deputy Representative to the U.N. and Ambassador to the Kingdom of Sweden. He later served as judge ad hoc before the International Court of Justice. He has been appointed an Officer of the Order of Canada, Grand Cross of the Order of the Crown of Belgium, and Commander of the Crown of Oak of the Grand Duchy of Luxembourg.